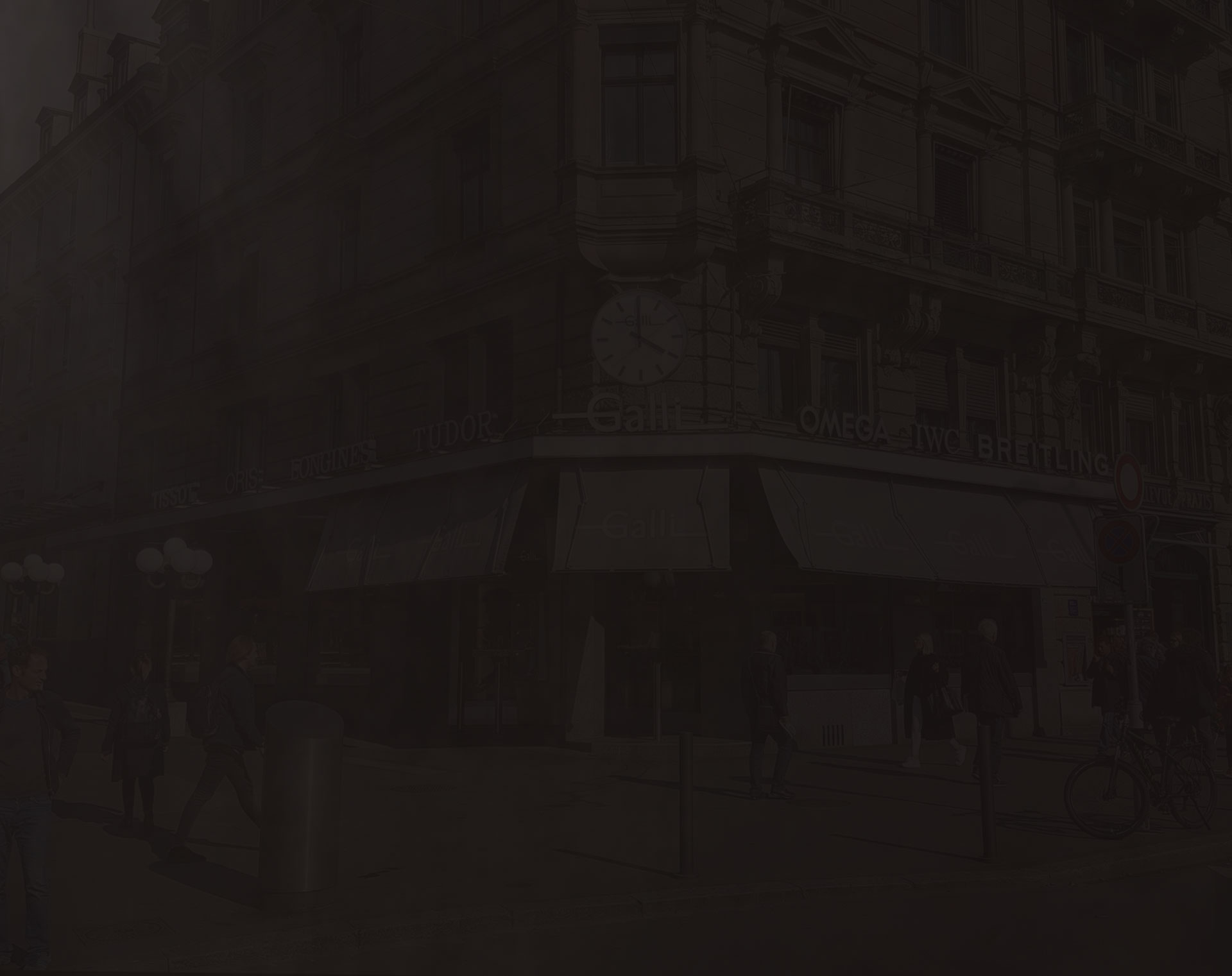 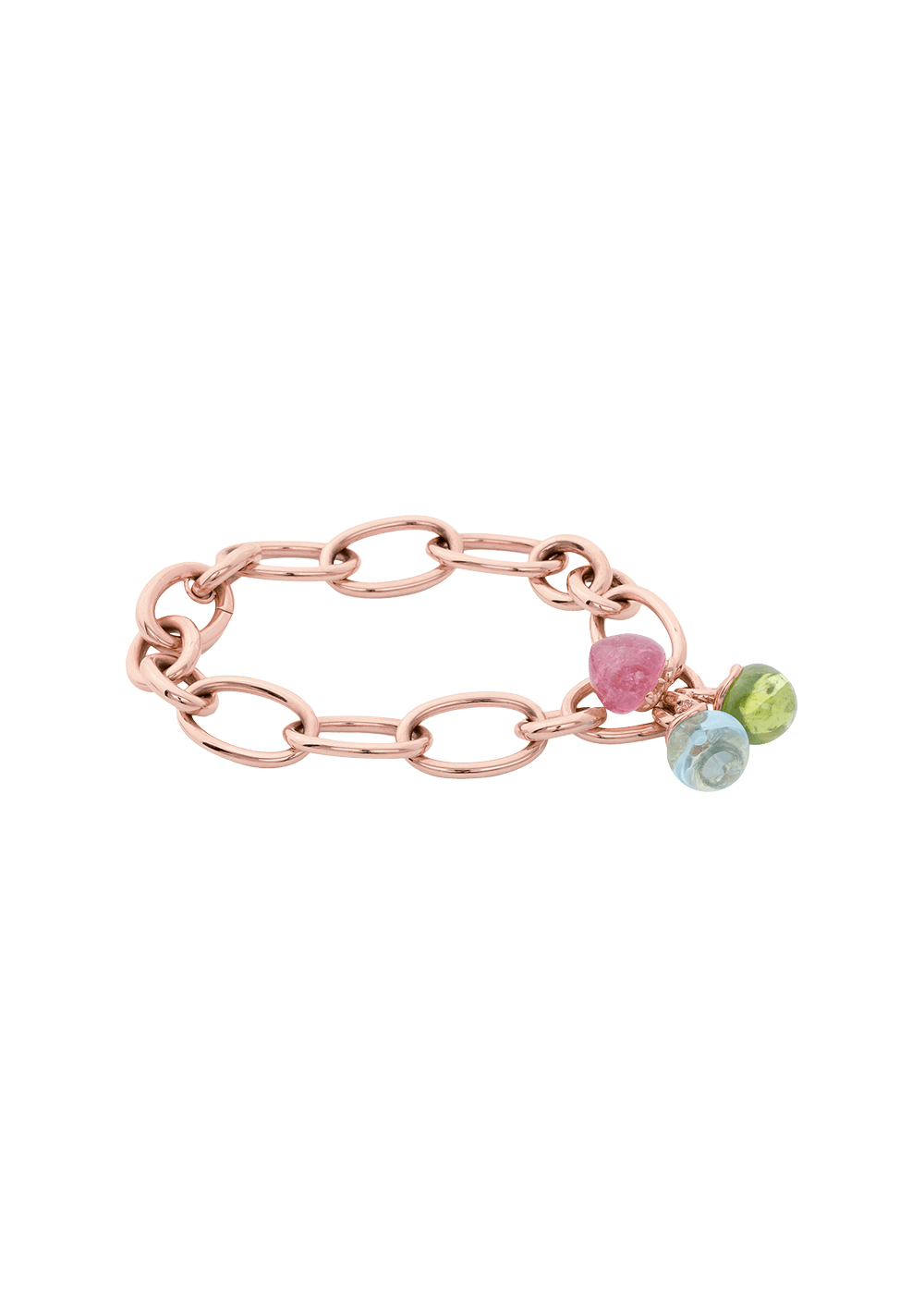 The 18ct gold bracelets by Herzog Loibner stand for the highest quality and convince with modern elegance and luxurious finish. Casual to a cashmere sweater as well as an elegant evening dress, the bracelets hand-forged by Herzog Loibner unfold their pure and perfect effect. Herzog Loibner bracelets are a sympathetic statement, jewelry for the self-confident style-oriented woman. This piece of jewelery is decorated with a green peridot (CHF 2290.-), a sky blue topas (CHF 1490.-) and a rose turmalin (CHF 3090.-).

The Herzog Loibner Goldschmiede processes top-quality 18k rose, white and yellow gold in the heart of Liechtenstein. Gold has been a constant investment for centuries.

A collection of women for women to fulfill their personal wishes.

Ground to a nut fruit and set with the aldus leaf in gold, the gems of the Aldusblatt collection are brought to bear. With love and care the treasures are made of the finest materials and rare jewels. 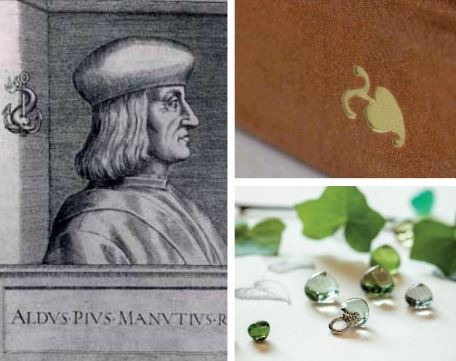 The origin of the aldus leaf lies in the combination of a heart and a leaf. It was named after the Italian book printer and publisher Aldus Manutius, who took a liking to the special form between the 13th and 14th century and attached it to his books as a small piece of jewelery. Thus, each of his books became a unique and at the same time a possibility to contribute his personal touch.

A thought that touches and a philosophy that even Herzog Loibner would like to follow. Thus, the aldus leaf was not only the in-house symbol for Duke Loibner, but also the source of inspiration for an entire collection.